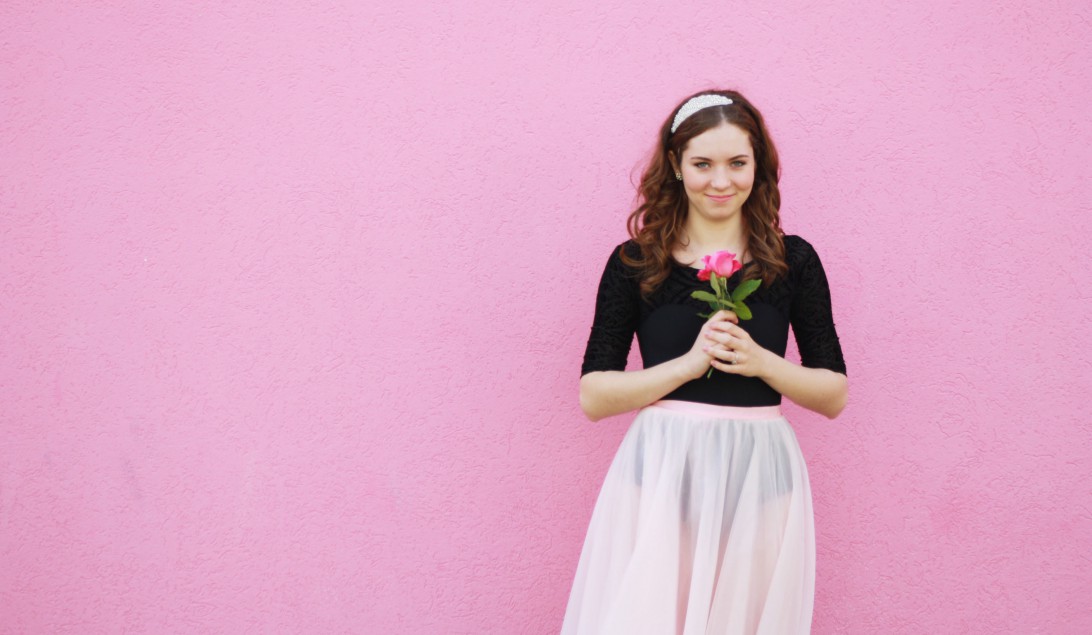 You might be wondering right about now, why on earth I’m writing to guys when my blog name is clearly brave GIRL living. But girls aren’t the only ones who need encouragement and truth. Nor are guys the only ones that need to read this article. The reality is we, girls and guys alike, live in the same world and have the same sin and the same Savior. Sin manifests itself differently in everyone, but there are fundamentals that we all need to hear. With that being said, I want to tell you a few things I believe are very important and I hope you listen.

You were made for more.

One little boy I know grows up as we speak wanting nothing more than to be a dad someday, because his five-year-old self sees that as the most honorable of tasks. And you too once had big dreams honor and glory. You grew up believing you would one day fight dragons and save lives. You watched battle scenes on TV and tried to recreate them, to be as fast and courageous as the cowboy and the pirate. You read stories of men who did brave things and saved countries. You heard about people who made discoveries that changed the course of history and you wanted to be like them. You read about great adventures and you dreamed up some of your own. You grew up wanting to be a policeman or firefighter or soldier or cowboy or even president. And you really believed you would be any or all of those things someday, because you believed the truth that you were made for more.

You were made for more, because you are more. You are made in the image of the epitome of More. You are not just capable of more, but you were created, hand crafted and set aside for more. But not more money, pleasure and power. No, instead for more Jesus, more of the Holy Spirit, more of your Creator.

You were really made for more courage and kindness. More generosity and gentleness. More patience and perseverance. More respect and faithfulness. More determination to do hard things. You were made for more, but a different kind of more than the world advertises.

And yes, I know, His love is not the “cool” kind. It probably won’t win you any points by the world, but it’ll win you the most lasting reward you could dream of.

We live in a world where you are under constant pressure. Girls aren’t the only ones who are trying to be good enough. You feel it too. You feel the pressure to perform, the need to be good-looking and strong and popular and smart and successful and wealthy and accepted. So you drink and you cuss and you party and sleep around and in your vulnerability you take advantage of ours. You seek answers in all the wrong places and all the wrong people. You strive to be enough any way you can, because the world tells you, just like it tells us, that you are not enough as you are. And you eventually get stuck in a rut and feel hopeless and start believing that this is all you were made for.

But the world is the worst kind of wrong about you.

You were made for more than all of that. When you were little thinking you would fight battles someday, you were right. You are fighting a battle right now. A battle for Christ and the Kingdom to take back what the enemy has stolen. A battle to reclaim your inheritance as a child of God. A battle to reclaim who you are and what you were made for. You’re fighting the real battle. The battle we all fight, men and women, young and old. The battle between the bad guys and the God guys. You were made to fight you just have to decide which team you’re fighting for.

I pray, dear God I pray, you choose the God guy.

And once you choose the God guy, I pray you choose Him everyday for the rest of your life, because He’s chosen you everyday from the beginning of time. He chose you on the cross and at the resurrection. He declares you a chosen man set aside as His own possession, so that you may proclaim the glory of Him who called you out of darkness, out of the world, into His marvelous light (1 Peter 2:9). The God guy chose you, adopted you as His very own son, and desires you to be holy and blameless before Him (Ephesians 1:4-5). He has created you like Himself and wants you to walk out of that identity.

Your identity is more.

Brothers, you were made for more than the world lets on. So get up and fight for the God guy.

Sincerely, your sister in Christ

5 thoughts on “A letter to my brothers…”